What is Human Data Model?

Human Data Model (HDM) is a novel programming model for implementing the Internet of Bodies solutions. The model aims to merge Cyber, Physical, and Social Worlds into each other, providing developers an intuitive way of leveraging the data collected by services and devices while implementing novel IoT applications. This site contains documentation and implementation details on the current implementation of the Human Data Model – HDM framework. 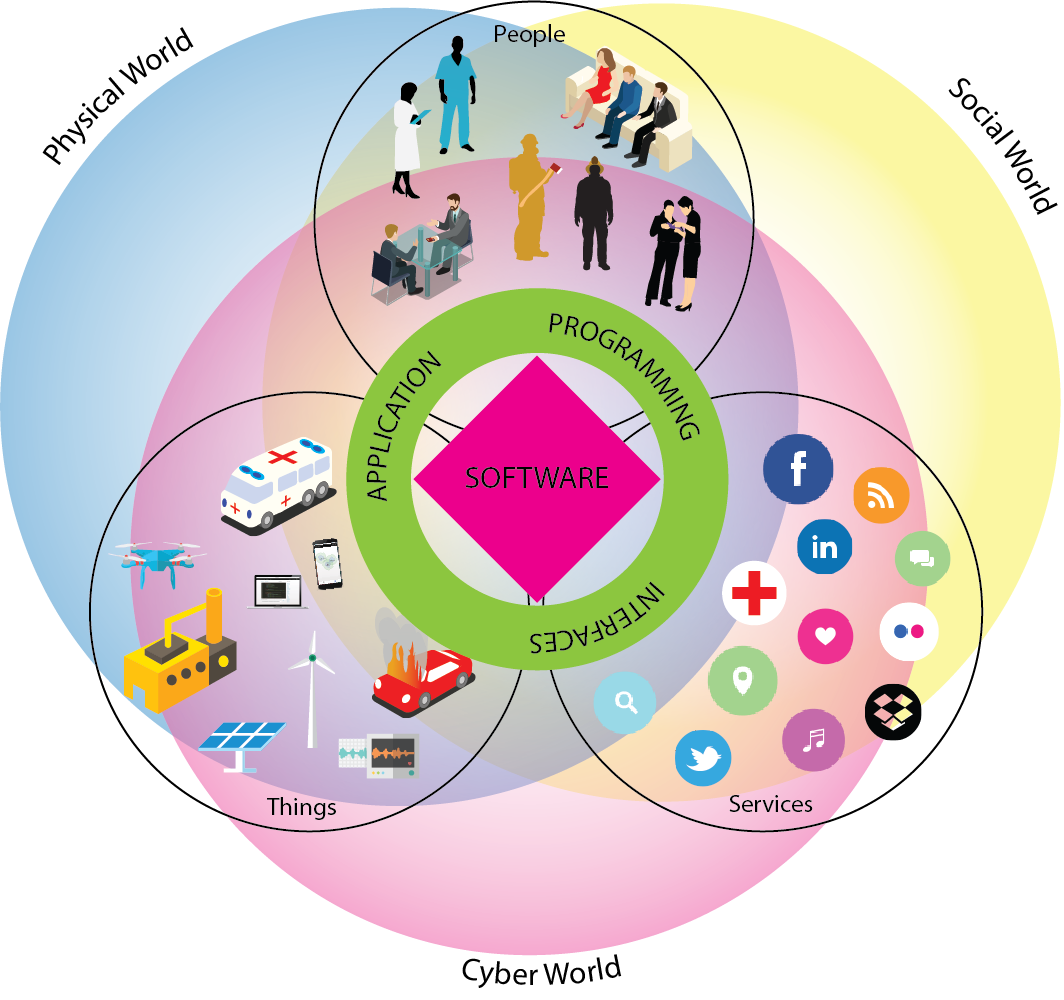 Today, the number of interconnected devices and the amount of personal information gathered by them increases tremendously, resulting in the need for development tools to harness its potential. New devices are continually being introduced in people’s daily lives, and they are already producing an unprecedented amount of data related to people’s well-being. However, taking advantage of such information to create innovative Internet of Bodies solutions heavily relies on manually gathering the needed information from several sources on services and the devices involved. For this reason, we have developed a novel programming model named Human Data Model. The model is a new tool to combine personal information from several sources, perform computations over that information, and proactively schedule computer-human interactions. Developers that use the proposed model would obtain an opportunity to create the Internet of Bodies solutions using high-level abstractions of the users’ personal information and taking advantage of the model’s distributed approach. 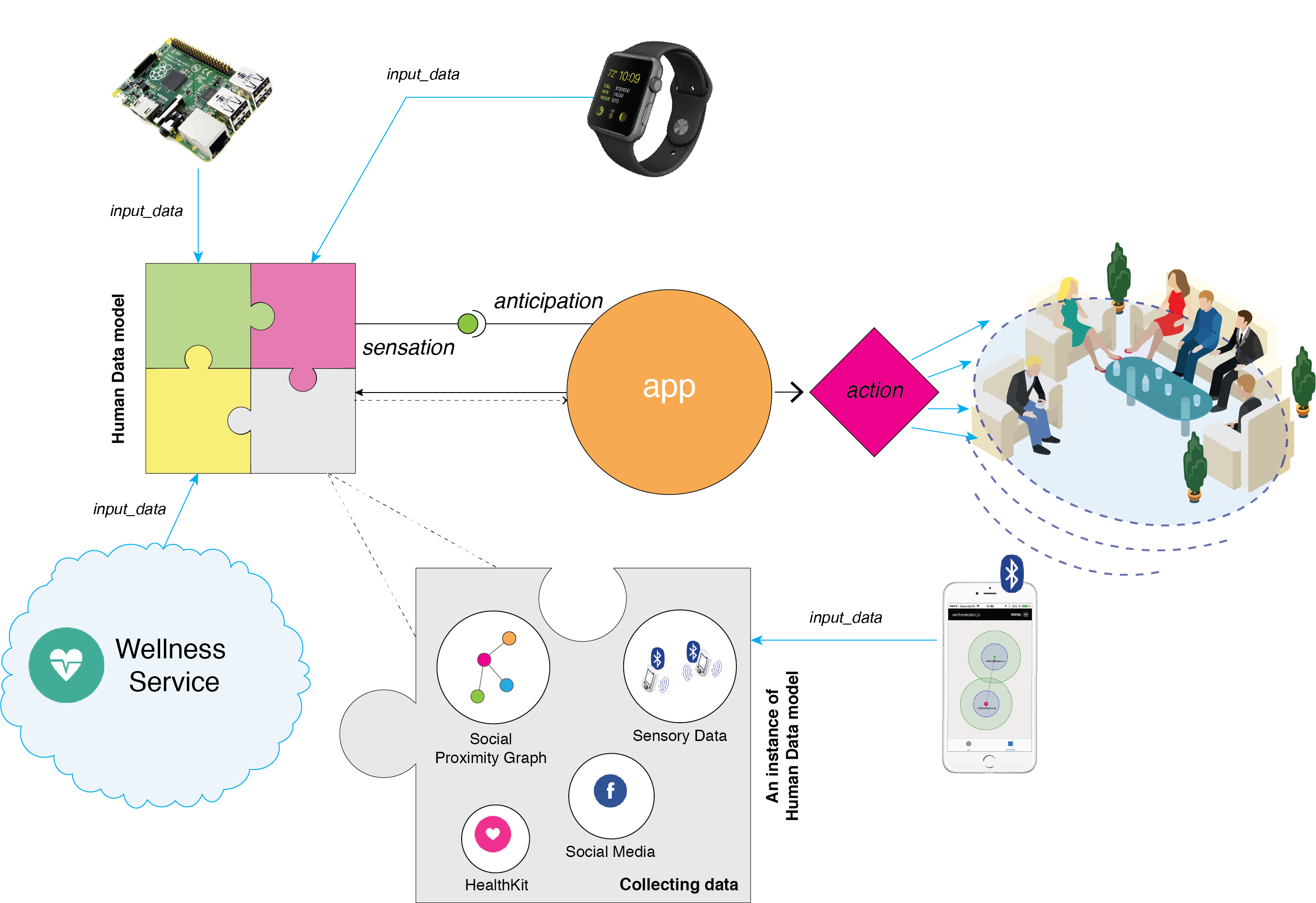 HDMIM also fetches Seed Files from the Human Data Model hub. The Seed Files contain identifiers related to the person and his/her devices and services. (Read more about Seed Files from API and Example pages.) With the programming constructs, the framework merges the Virtual, Physical, and Social worlds into each other by processing the data these different worlds provide. The result – Sensations – can then be leveraged in all three worlds by various applications.

The contemporary computing environment no longer consists of a single computing device per user, but instead a set of devices around the user as well as a set of remote services. These entities provide various computing capabilities as well as other resources, like storage or heavy computing power required by neural networks, etc. Hence, in the computation perspective, it becomes essential that the computations can be performed where the data is located. Despite the emerging 5G and other networking technology, it has been estimated that the network is actually becoming a bottleneck in many mission-critical applications.

The performance, however, is not the only issue. Similarly, the data about the user has been scattered among an ever-growing set of devices and services. Form a privacy perspective, it becomes essential that the computations related to certain data can be performed on the node where the data is actually situated. This prevents the need to transfer all the data to remote services and away from the user’s possession. 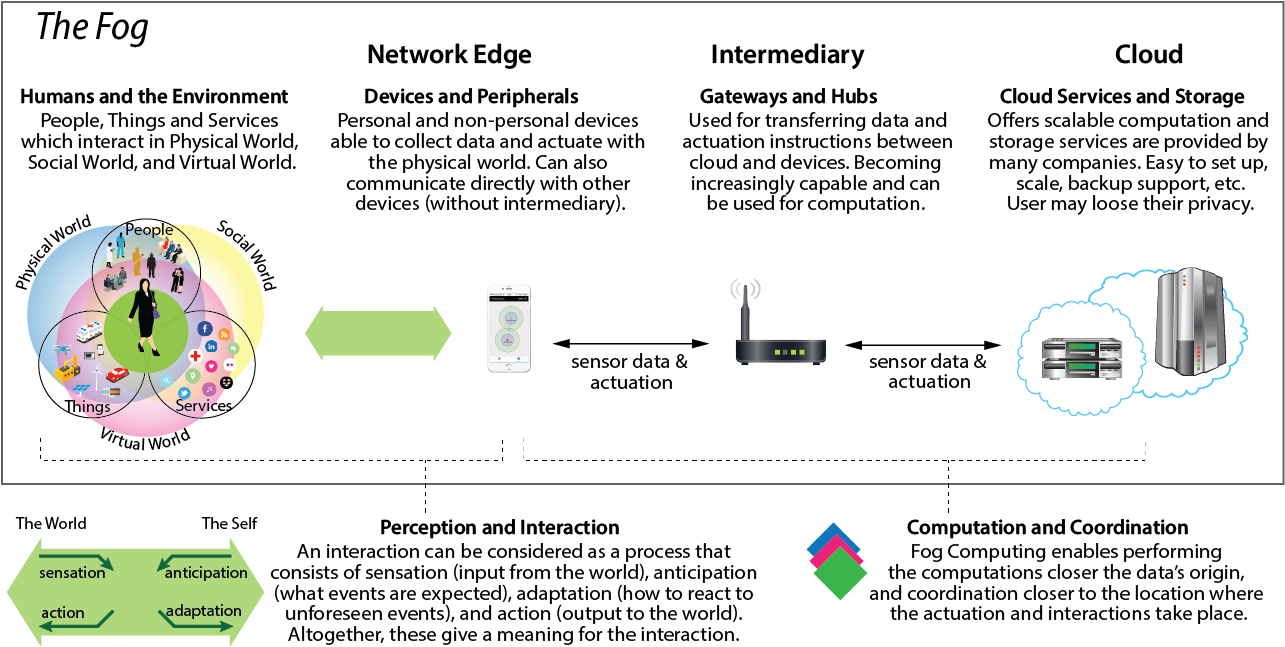 Human Data Model is a highly centralized programming model that helps to perform the computations on the nodes where the data is located. This happens by executing an instance of the Human Data Model on the node that contains data related to the user. Then the data is being pre-processed there, and the end-result – Sensasations – are being synchronized to other user’s HDM instances and combined there to other sensations. Eventually, this leads to highly abstract and useful sensations that can be used in the interactions between the user and the data. Typical use cases are proactively triggered computer-human interactions, like making the user suggestions and automatically performing tasks for the user.